Skip to main content
By taking out a loan you are committed to paying it back in full. Make sure you are able to make the payments before committing to a loan.

2017 is going to be a busy year of events for LIZmer, CAPITOLE FINANCE-TOFINSO’s specialist marine finance department.

In fact, like every year, LIZmer will be exhibiting at various boat shows throughout France. The boat show season kicks off with the Salon Les Nauticales de La Ciotat from 25th March through 2nd April 2017. A big rendez-vous in the French nautical calendar, this show on France’s Mediterranean coast covers more than 30,000 square meters, made up of themed areas and around 200 exhibitors and 500 boats ashore and afloat.

The month of April will see even more intense action, with three boat shows, one after the other.

For the long weekend over Easter, the 14th to 17th April 2017, our team will be split between Les Nautiques de Port Camargue and the Hyères Boat Show.

Next, from 19th to 23rd April there’s the International Multihull Show: Le Salon International du Multicoque, at La Grande Motte.  This is THE global show to see catamarans and trimarans, both sail and power on display.

Following the summer break, LIZmer first exhibition will be at the unmissable Cannes Yachting Festival which will see its 40th edition run from 12th to 17th September 2017.

Autumn is also noted for Les Occasions du Multicoque, the pre-owned multihull show at Canet en Roussillon from 21st to 24th September 2017 then for Le Grand Pavois de La Rochelle from 27th September to 2nd October 2017. Next comes the long weekend over Halloween, with the Cap d’Agde autumn boat show from 28th October through 1st November and then Le Mille Sabords at Le Crouesty in Brittany from 29th October to 1st November. And we round off each year with a really big show, Le Nautic, the International Paris Boat Show.

If you’ve never visited one of these shows where we have a stand, remember our commercial team is regularly on the move between different marine events throughout the year: Düsseldorf, Nantes, Lorient, Arcachon, Mandelieu, Hendaye, Barcelona and Lake Geneva. Don’t hesitate to contact us, we would be delighted to come and meet you.

What’s more, 2017 looks very promising for our dynamic skipper Tanguy Le Turquais who will be taking part in one of the most challenging offshore races, which sees some of the biggest names in sailing brought together: La Solitaire Urgo Le Figaro. This four stage race sets out from Bordeaux on Sunday June 4th 2017. 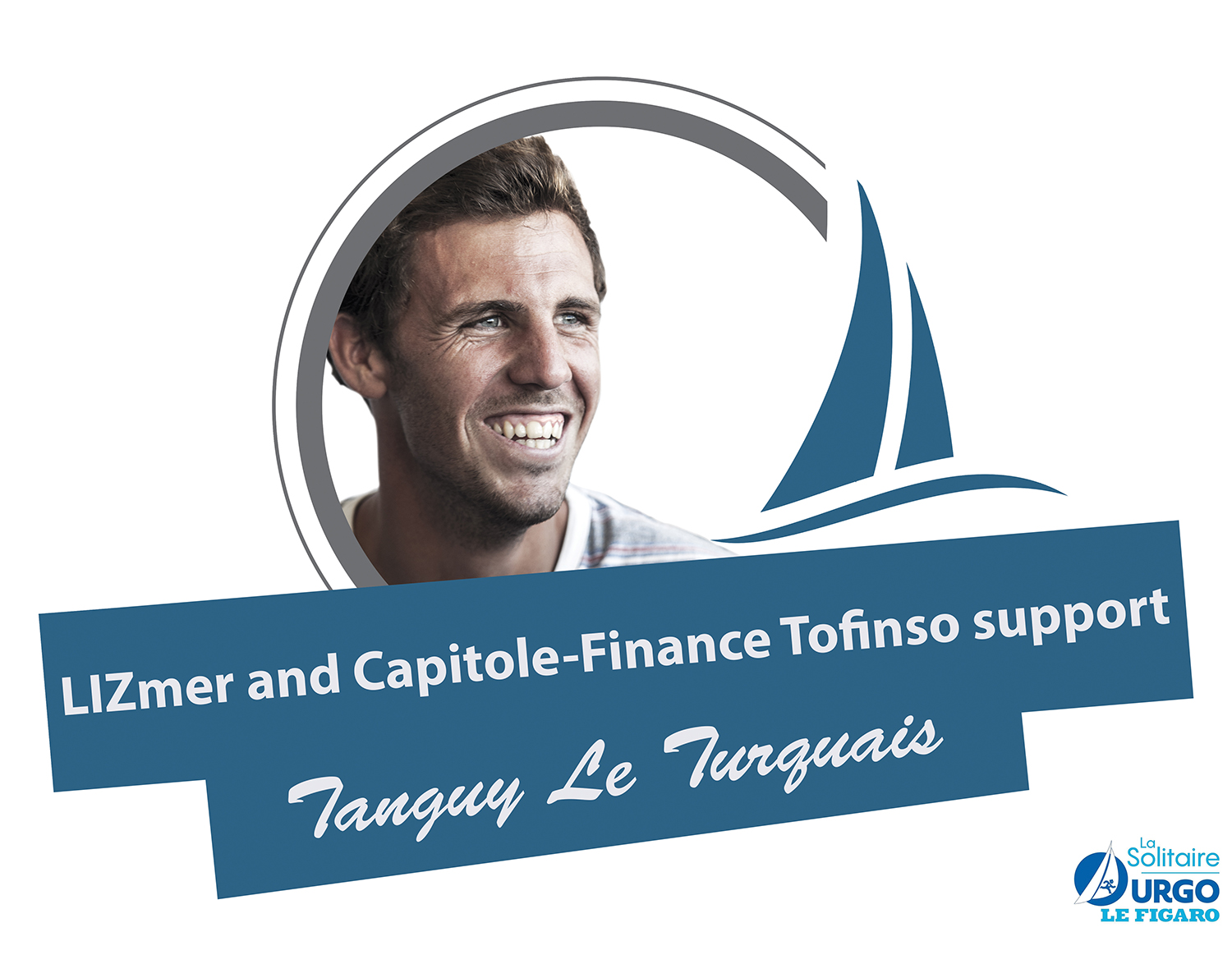 Committed to serving you

Our close-knit company is made up of professionals who are experts in marine financing. The team is at your disposal to assist you in your marine lease-purchase project.

As a dynamic team, it closely monitors market developments to provide you with the best advice and support throughout the term of your contract.

Your questions about marine leasing

What happens at the end of the yacht lease term?

When you reach the end of your boat leasing contract, you can, if you wish, exercise the option to buy as set out when you signed your contract and thus become the owner of the boat.

Can I lease a second-hand boat?

It is possible to finance a secondhand boat with a leasing if the boat is still subject to VAT.

Capitole Finance-Tofinso, a subsidiary of the Caisse d'Epargne de Midi-Pyrénées, has been helping private individuals and companies with the implementation of their investment projects for over 40 years.

Backed by the 2nd largest French banking group (BPCE), LIZmer’s key concern, as a specialist in boat leasing, is to be attentive, flexible and reactive – qualities that we regard as essential to any harmonious business relationship – and to establish a long-term relationship with you.

LIZmer is a member of the Federation of Nautical Industries